Unless you’ve lived under a rock until now, you must have heard about the newest construction project by the BC government. The Surrey-Langley SkyTrain project has officially started its construction this month and residents are excited about its completion. Check out more details and what to anticipate down below.

The road widening is now underway, with in-stream works set for August and September. Also, they’ve begun relocating the existing digital billboard from the Surrey Sport and Leisure site on Fraser Highway. Their aim is to accommodate the space required for SkyTrain’s elevated guideway.

The Fraser Highway widening doubles the roadway from two lanes to four lanes, while also creating space required for the elevated guideway, and dedicated cycling and pedestrian pathways.

Widening the road to two lanes in each direction over a 1.5-km-long distance is an extension of Fraser Highway’s four-lane standard along the corridor beyond Green Timbers. The trees being removed are within the existing road allowance.

Between 140 Street and 96 Avenue, the segment of SkyTrain’s elevated guideway — two main tracks, and a side track for train storage in the middle of the block — will run on a centre median and above the eastbound travel lanes. For the segment between 96 Avenue and 148 Street, the elevated guideway with two main tracks will operate on a centre median.

“I’m really proud that we’re moving ahead so quickly to advance the preparation work for SkyTrain,” said Mayor Doug McCallum in a statement.

“This SkyTrain extension will deliver rapid transportation, and connect our growing communities while reducing congestion on our roads. It will also deliver well-paying jobs and grow our economy, as we recover from the pandemic. The time has come to get started on this vital transportation project, and the City is ready to go.”

The City council’s direction to start early works comes just days after the federal government announced its funding commitment of $1.3 billion towards the Skytrain project.

The entire SkyTrain extension project is now estimated to cost $3.95 billion, which is over $800 million more than the previous estimate of $3.13 billion. The provincial government and TransLink will fund the remainder.

However, the project’s exact implementation timeline is unclear. TransLink had previously hoped to launch procurement for the primary contractor by early 2021 to allow for the start of major construction in early 2022, and an opening in 2025. The business case for the project was only recently approved by the federal and provincial governments. Thus, the provincial government has since taken over jurisdiction of the project from TransLink to “expedite” construction in a single phase.

This will be a 16-km-long, elevated extension of the Expo Line eastward along Fraser Highway from the existing King George Station in Surrey City Centre to 203 Street in Langley Centre.

What to Expect from the Langley-Surrey SkyTrain

According to the government’s plans, the SkyTrain will include amenities such as:

Questions about the Langley-Surrey SkyTrain Project

How fast is the SkyTrain?

This new continuous segment of the Expo Line is expected to have a travel time of about 22 minutes, which is over 25 minutes faster than existing buses.

How Many People Can fit in the Skytrain?

Ridership along the extension is expected to grow to 62,000 daily passengers by 2035, and 71,200 by 2050. About 24,000 to 30,000 passengers are expected to be new public transit users who previously used other modes of transportation, particularly private vehicles.

The municipal government is proceeding with the Fraser Highway road widening at this time to reduce future costs. Traffic management models by the city also show that there will be a need for a four-lane arterial roadway through Green Timbers, regardless of the transit project, due to the current traffic volumes, future high density, and population growth along the corridor. Currently, the stretch of Fraser Highway through Green Timbers is the busiest two-lane road in Surrey with over 28,000 vehicles daily.

Looking for a home in Langley or Surrey? Want to relocate and sell your house in the Langley & Surrey area? Liz Penner is here for you. Visit our home page or reach me at 604 376 33450. 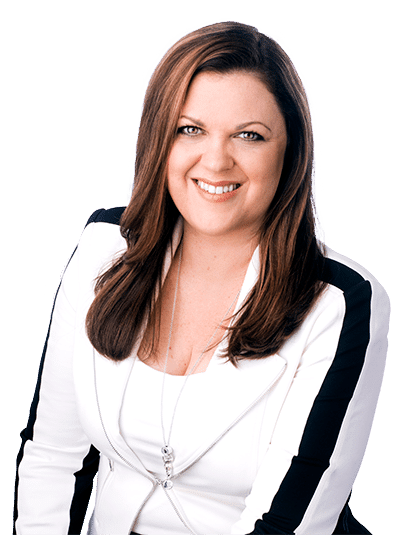