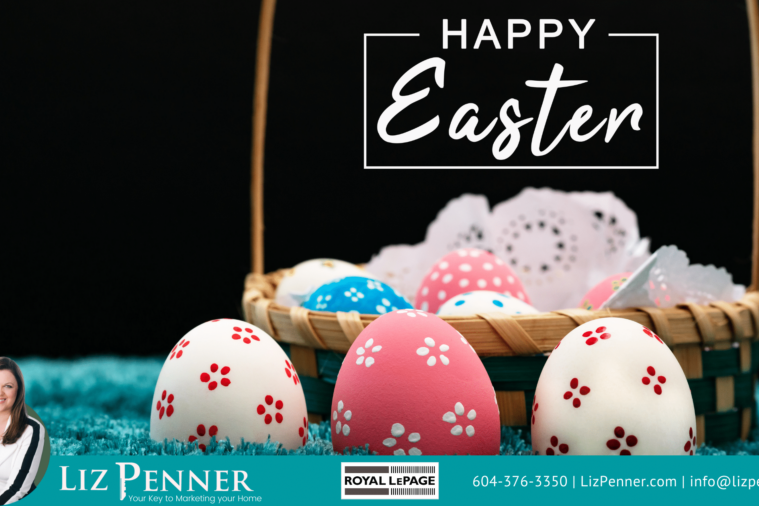 Easter is the Christian celebration of the resurrection of Jesus Christ on the third day after his crucifixion, which is marked on Good Friday. Canadians commonly refer to Easter as the period from Good Friday through Easter Monday. Good Friday (and /or Easter Monday) is a statutory holiday in Canada.

When Is Easter Observed?

Easter is observed in either March or April. The calendar date is determined by the ecclesiastical approximation of the vernal equinox. Astronomically, the vernal equinox occurs when the sun crosses the celestial equator, and night and day are the same length; this takes place between 19 March and 21 March. According to ancient ecclesiastical calculations, the equinox is reckoned to fall on 21 March. Easter is the first Sunday after the first full moon following the vernal equinox, and thus takes place between 22 March and 25 April.

For many Christians, the celebration of Easter is preceded by Lent, a 40-day period of penance that begins on Ash Wednesday and ends on Holy Saturday. In French Canadian communities, this long period of fasting and abstinence was broken by Mid-Lent, a festive day originating in French tradition. The day is still celebrated in certain communities in Québec and Acadia such as Chéticamp and Saint-Joseph-du-Moine (Cape Breton Island), Fatima (Îles de la Madeleine), Natashquan and Pointe-Parent (Québec’s Côte-Nord region), L’Isle-aux-Coudres (Charlevoix) and L’Isle-aux-Grues (Chaudière-Appalaches).

Does Easter Have Pagan Origins?

Like all religious celebrations, Easter has a complex history and there is debate over its origins. According to the Venerable Bede (672/3-735 CE), a Christian scholar, the word “Easter” came from the Old English Eastre or Eostre, the name of the Great Mother goddess of the Saxon people, who was associated with spring and new life.

It has been suggested by various historians and liberal theologians that death and resurrection legends from ancient traditions that predate Christianity (e.g., Inanna/Ishtar, Horus, Mithras, Dionysus) were attributed to the story of Jesus Christ to make Christian theology more acceptable to pagans who were being colonized by Christian armies. Many modern Christians, however, consider such myths of little relevance to Jesus and regard the story of Jesus’ crucifixion and resurrection as true and unrelated to any earlier traditions.

Some of the symbols we associate with modern Easter have more to do with spring than with religion, and hearken back to the traditions of ancient peoples. Eggs, chicks, flowers and rabbits are all related to spring and to the renewal of life after winter.

How Do Canadians Celebrate Easter Today?

Canadians celebrate Easter much as it is celebrated in other western countries. Many Christians attend religious services on both Good Friday and Easter Sunday, and in general it is customary to mark the holiday with family gatherings, food, Easter egg hunts, or the exchange of chocolate eggs and bunnies or small gifts.

Foods commonly associated with Easter Sunday include lamb, which is directly associated with Christ, the “Lamb of God”; ham, which can be traced back to pagan rites of spring and was said to bring luck; and bread or cakes, which are representative of fertility in many pagan traditions. Hot cross buns have a particular connection to Easter in Canada by virtue of their English origin. These round, bread-like buns are made with currants and spices such as cinnamon or nutmeg. In the past they were incised with a cross as a symbol of Christ, but in the modern version the cross is often made with piped icing. The practice of eating spiced buns at the time of the spring festival may have arisen from ancient Greek customs, but the English practice of having them on Good Friday appears to have been institutionalized during Tudor period when a bylaw was introduced in London forbidding their sale except on Good Friday, at Christmas, or at burials (see Funeral practices).

In Canada, Good Friday and/or Easter Monday are statutory holidays. In Québec, however, an employer can choose to pay employees for only one of the two days (see Provincial and Territorial Holidays).